Franklin Bailey May 24, 2022 UNICEF Comments Off on UNICEF ends its skills training program for displaced women and girls in northeast Nigeria 8 Views

Karnataka to get National Midwifery Training Institute in partnership with Center, UNICEF and others – Edexlive 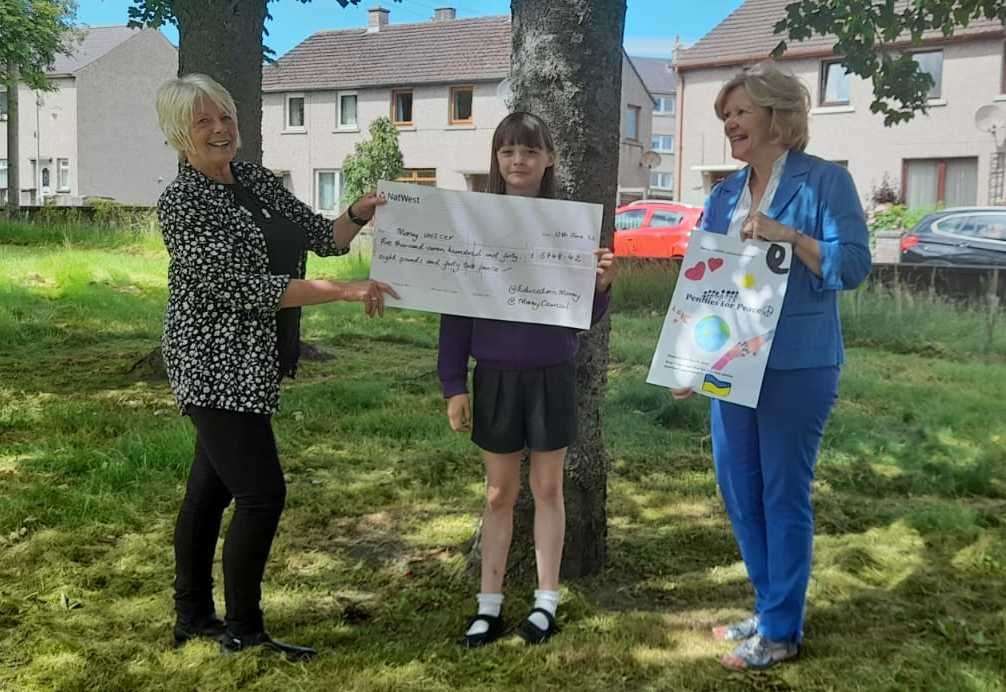 Children fleeing war in Ukraine at risk of trafficking: UNICEF

The United Nations Children‘s Fund (UNICEF) on Monday, May 23, said young women and girls make up the highest percentage of beneficiaries of its Response, Recovery and Resilience (RRR) project, which provided educational opportunities and economic empowerment skills to people. with vulnerability.

The European Union (EU)-funded program, which started in 2019, would end at the end of May 2022. UNICEF is also introducing a new program that would consolidate the achievements of the RRR project.

Ripamonti said the majority of young people trained are back in their communities and earning an income to support their families’ basic needs.

“Some of them have even gone back to school and are supporting their education with income from their businesses,” she said.

The final program has been designed to ensure that vulnerable children in Borno State have the same opportunity to benefit from a quality education and are the best version of themselves.

During the press conference, UNICEF announced the launch of a new program to integrate with the RRR.

She said the new program would consolidate the achievements of the RRR project.

She hinted that “among other project achievements, 30 schools have been built or rehabilitated, equipped with furniture and have gender-segregated WASH facilities.”

She added that RRR interventions have supported over 300,000 children and young people (52% women).

The education sector in northeast Nigeria is one of the most affected by protracted armed conflict. UNICEF and European Union support have led several interventions on the Response, Recovery and Resilience Project in Borno State, which has led to a partnership with the state government to provide a response integrated in education.

This has generated demand for inclusive and equitable quality education from communities; strengthened capacity of education personnel to collect and analyze school data for better education planning and empowerment of school principals and community leaders as active participants in the education response.

Husseini Adamu, one of the internally displaced beneficiaries of the RRR project, told HumAngle that he had never been to school in his entire life until he enrolled in the RRR project, which trained in poultry farming.

“Now I make money from the sale of chicken from my poultry to fund my studies at the adult education center,” he said.

There are millions of ordinary people affected by conflict in Africa whose stories are missing from the mainstream media. HumAngle is committed to telling these difficult and under-reported stories, hoping that those affected by these conflicts will find the safety and security they deserve.

To make sure we continue to provide public service coverage, we have a small favor to ask of you. We want you to be part of our journalistic enterprise by bringing us a token.

Your donation will further promote a strong, free and independent media.

Previous What is West Nile virus and can it cause meningitis?
Next Covered Holdings Announces Follow-Up Investments by Fortress and Westlake

UNICEF Lebanon released the following statement on Tuesday: UNICEF has launched the development of its …