Franklin Bailey July 6, 2022 Food For Children Comments Off on Reporting on hunger in Somalia, where millions of lives are at risk 5 Views 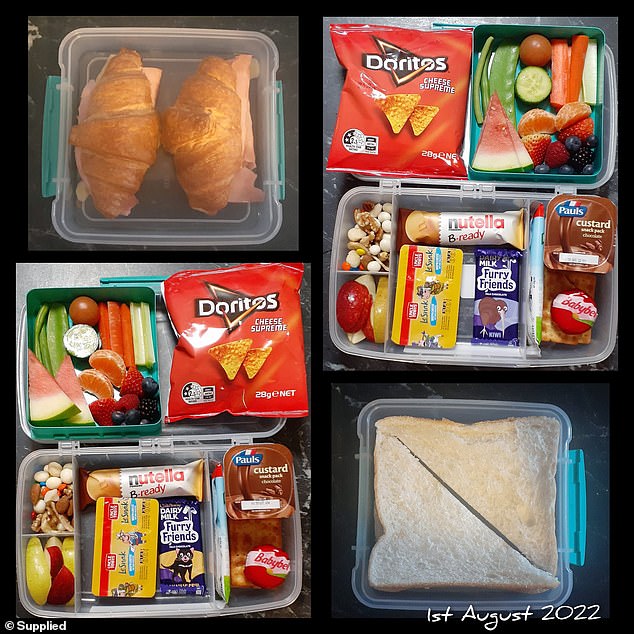 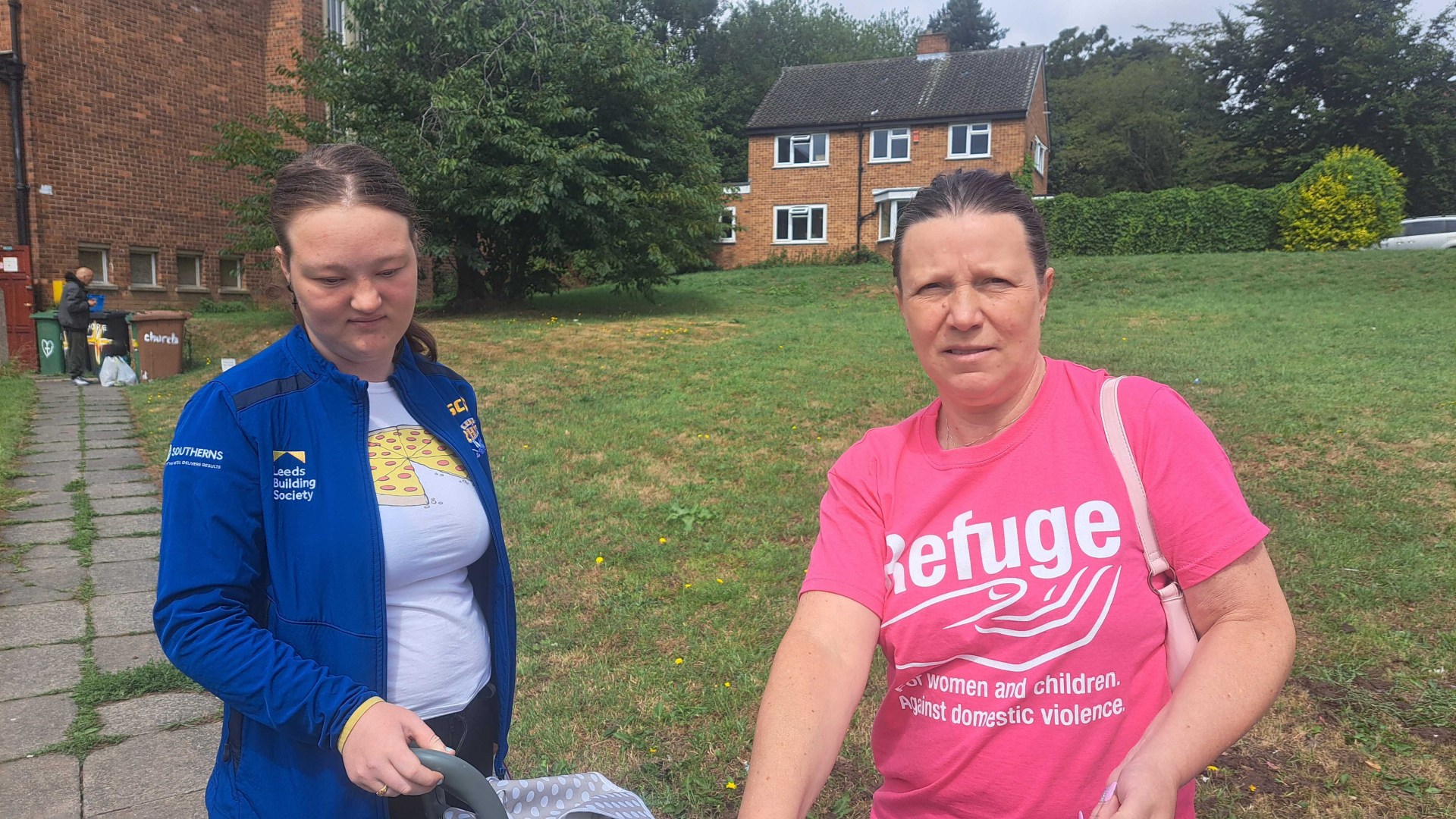 MOGADISHU, Somalia — Inside Banadir hospital, Boshey Maalim cradled his 3-year-old daughter, Iqra. Her ribs were sticking out and she was sucking air through an oxygen tube glued to her emaciated face. She weighed 14 pounds, less than half of what she should weigh.

There were children like Iqra in every bed in the ward severely malnourished, sick and skeletal. Doctors and nurses struggled to help them.

For me, it was a heartbreaking familiar scene.

I had previously covered hunger in Somalia, most recently during the 2011 famine when some 250,000 people died, half of whom were under the age of 5. Only this time I saw the disaster through a different prism.

Three weeks earlier, I had reported on the war in Ukraine, and I was stuck with the contrast in how the world reacted to these two huge tragedies. The international community funded just 18% of the United Nations’ $1.5 billion appeal to help Somalia and its East African neighbours. By comparison, the US Congress last month approved $7.5 billion in economic aid for Ukraine.

Ukrainians fleeing the war have been received in many European countries, as well as in the United States. Displaced Somalis have languished in decrepit camps for years, and hundreds of other families join them every day, fleeing starvation and burying their children along the way.

As I looked around in the malnutrition ward, I had little hope for the babies wasting away from hunger. Some wept weakly, a chorus of pain floating from bed to bed. The cries of Salim, 3, rose above the others; his legs were stick-thin, his skin was peeling. His mother solemnly poured water on a cloth, then gently stroked his little head.

When I last visited Somalia ten years ago, I flew in an aging plane with torn and rickety seats that flew past the Indian Ocean coast and collapsed for a quick landing. This was partly to avoid being targeted by al-Shabab, the Islamic militant group that sought to overthrow the fragile government.

This time I flew on a comfortable Turkish Airlines flight that quickly swerved as it was about to land, then circled the desolate terrain again before lining up up the coast and down. I was told it was a training exercise in case al-Shabab attacked the airport.

Militants are always powerful. The government is still weak. But the landscape has changed dramatically.

There were only a few buildings around the airport last time, including a single-story pink compound that housed the CIA. There were no Western embassies, no UN offices. The militants controlled large parts of Mogadishu, including the Bakara market where 19 American soldiers were killed in 1993 during a failed peacekeeping mission depicted in the book and film “Black Hawk Down”.

A van full of armed men was waiting to take me into the city, where I spent my nights sleeping on the floor of an office inside the country’s Ministry of Information, one of the places the most watched at the time. The militiamen belonged to the same clan, recruited by a trusted friend. They cost $1,000 a day.

I had four days to work. On the last day, I was told, al-Shabab spies inside the capital would know that a Western journalist was there – and I would become a target.

Today, the airport is part of a highly secure, sprawling enclave isolated from the rest of Mogadishu. Locals call it the Green Zone – named after the US compound in Baghdad – and it’s where the US and other Western countries have their embassies, where UN agencies and groups are based. aid, where most visitors stay in expensive privately run hotels and camps. security companies.

Al-Shabab was driven out of Mogadishu, but its agents are still hiding here. There have been assassinations and bombings.

Getting to the hospital in Banadir, outside the green zone, still required a militia. Only now there were so many security companies that the price had been reduced to $230 per day. And gunmen now have a more polite name – “armed security escorts”.

Maalim and Iqra fled an area controlled by al-Shabab because there was no food, aid agencies or medical clinics.

The campaigners, who usually tax farmers, did not demand part of their harvest due to lack of rain. But they still took cattle, Maalim said, depriving them of income to buy food.

Two of her children, aged 1 and 2, died of starvation before she fled her village in April. Last month, three more children died in an overcrowded displacement camp near Mogadishu after catching measles and losing their appetites. When Iqra, her last child, began to deteriorate, she rushed her to the hospital, having to beg relatives for the taxi.

“I didn’t want her to suffer the same fate as the others,” said Maalim, 29, looking at her daughter, who was crying softly.

In other beds, other children oscillated between life and death. The hospital lacks therapeutic food and milk and some medicines are out of stock, Amaan Aden, the doctor who heads the malnutrition unit, told me.

In addition to the lack of international aid, world food prices are soaring, fueled by the war in Ukraine. Russia and Ukraine are among the world’s largest exporters of grain, cooking oil and fertilizer, and they supplied almost all of Somalia’s wheat before the conflict began in February.

More and more children are arriving with symptoms of cholera, triggered by malnutrition, said Layla Mire Mohamed, the head nurse at the hospital’s treatment centre. “The camps are overcrowded and there is no running water there,” she said. “The cases are increasing day by day.”

I asked the Somali President’s special envoy for the drought response why the world was looking away. One reason, he said, was donor fatigue – the suffering of people in a country long perceived as a failed state was almost taken for granted. Even in the best of times, Somalia needs help. And then there is Ukraine, he added, which takes up so much attention and resources from the international community.

“We urge the United States to increase its humanitarian assistance,” said Abdirahman Abdishakur Warsame, the envoy. “But the rest of the world and the European Union, they are focused on Ukraine.”

Inside the room, Maalim had no idea about the war in Ukraine or its long reach. Little does she know that if the conflict continues, if food prices continue to rise, if promises of aid are not kept, the hospital could face even more dramatic shortages of food and medicine.

She thinks only of Iqra.

“I don’t want to be childless,” Maalim said, pulling her child closer. “But God only knows if she will survive.” 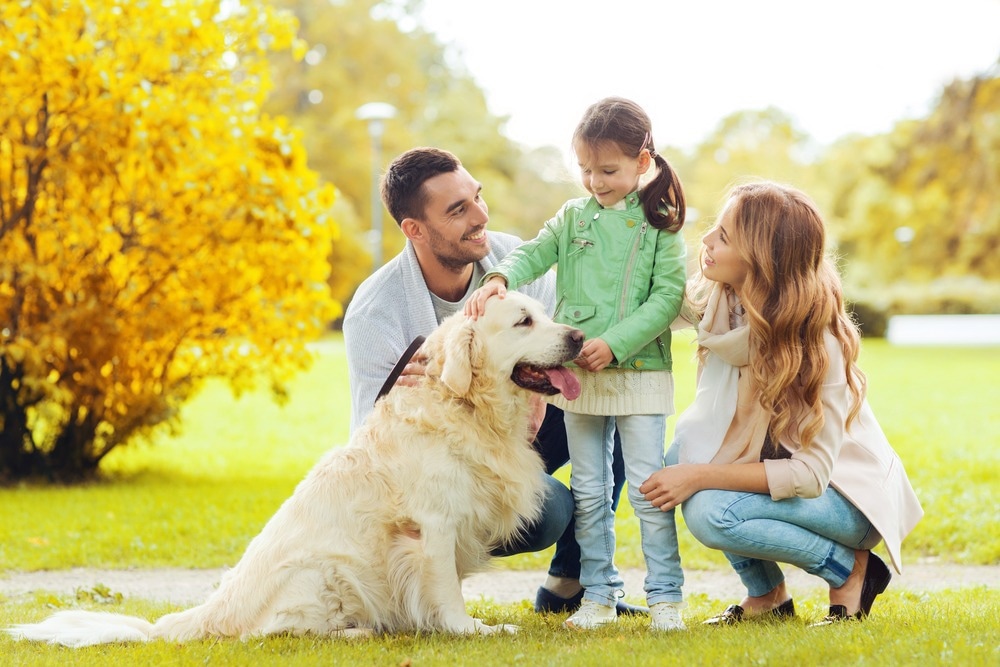