NOTICE: Bring back the UK seasons – I miss them

Franklin Bailey January 9, 2022 Mosquito Nets Comments Off on NOTICE: Bring back the UK seasons – I miss them 18 Views 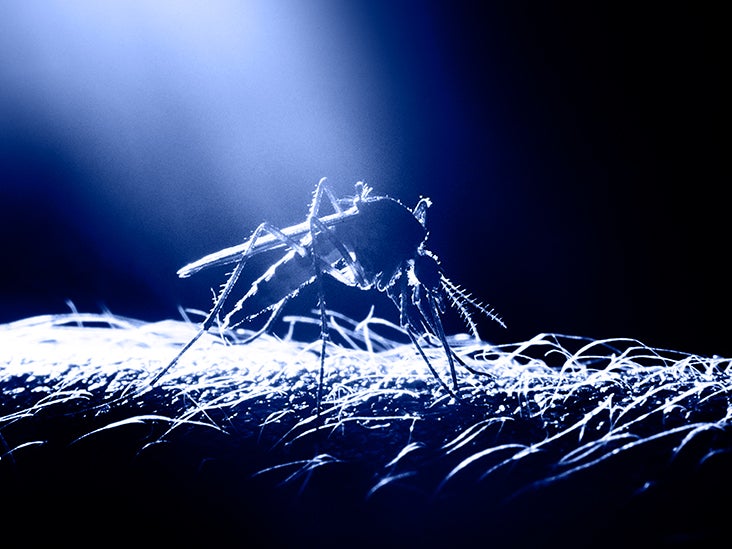 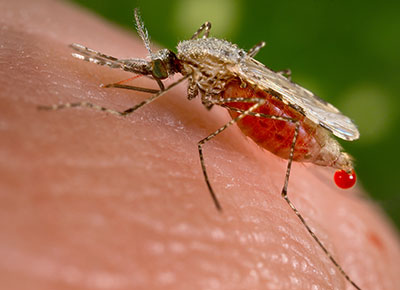 New Year’s Day? It was more like the August bank holiday.

While out for a walk, I passed countless people in T-shirts, some in shorts. A couple in a convertible car with the top down motorized, the driver in shirt sleeves.

I have to say, I felt a little silly wrapped up in my seasonal outfit of wool sweater, fleece, anorak and scarf.

But then it’s January, I remembered.

The night before, New Years Eve, it was so hot we didn’t turn on the heat. “Won’t it be cold later on without it?” I told my husband, who replied that he was “stuffy”. He was right, we didn’t need him at all. That night, parts of Yorkshire were as hot as Cairo and Madrid.

Sadly, these mild, subtropical winters are becoming the norm. In the direction we are heading, it won’t be long before we open our curtains to see parrots fluttering between the date palms.

Soon we won’t even want curtains – people are already making adaptations more suited to warmer climates and installing plantation shutters on their homes. Almost every house in London seems to have them and they are becoming more and more common here too.

Ceiling fan sales are taking off – I’ve noticed stacks of them in B&Q in the summer – cooling our homes, ready for our return after a day of tending the garden olive groves.

It won’t be long before we put mosquito nets around our beds.

I really don’t like it. I love the cold winter days, when you can count on a good gel every morning to clean the air and see your own breath, thick in the air, as you breathe out.

I love the real snow scenes from Christmas cards that we only have two or three days a year, and never at Christmas. Now I have to watch Ice Airport Alaska to get my fix of real winter weather.

And I like to wrap myself warm in my winter woolens, which come out at the end of September and keep me warm until April. I don’t want to end up strutting around in summer skirts and flip flops every year. If I wanted this, I would live in Australia.

Last week my daughter went for a swim with a friend in the sea at Cullercoats, North Tyneside. â€œIt was freezing cold, Mom,â€ she said. â€œIt’s supposed to be – it’s the North Sea and it’s winter,â€ I replied.

In a few decades, she could be snorkeling in the same spot, watching angelfish scurrying between rainbow-colored corals.

This is also not good news for wildlife, leading to confusion among creatures as to when to emerge from hibernation. Some of our local hedgehogs haven’t fallen asleep yet and have been coming to my neighbor’s house every night for food since last summer.

Summer isn’t that great either, with biblical amounts of precipitation.

These changes are depressing, especially since humans are believed to be responsible for the rise in temperatures. World leaders may meet periodically for conferences, but the reality is that we are not prepared to do little to prevent the problem from escalating.

Oddly, the previous New Year’s maximum temperature record of 15.6 Â° C was recorded in Bude, Cornwall, over a century ago in 1916.

How much did human activity influence the climate at the time? This is a bit of a puzzle.

On the plus side, getting around is much easier in mild weather. No one likes driving in a blizzard, let alone breaking down. People don’t slip on icy sidewalks, pipes don’t freeze, and roads don’t end up with craters.

But that’s a small price to pay for the British seasons – spring, summer, fall, winter and everything they represent. I grew up with the seasons and I don’t want to see the end of them.

The freshness of spring, the heat of summer, the colors of fall and the harshness of winter. It would be very boring if they all rolled in a sweet warm year.