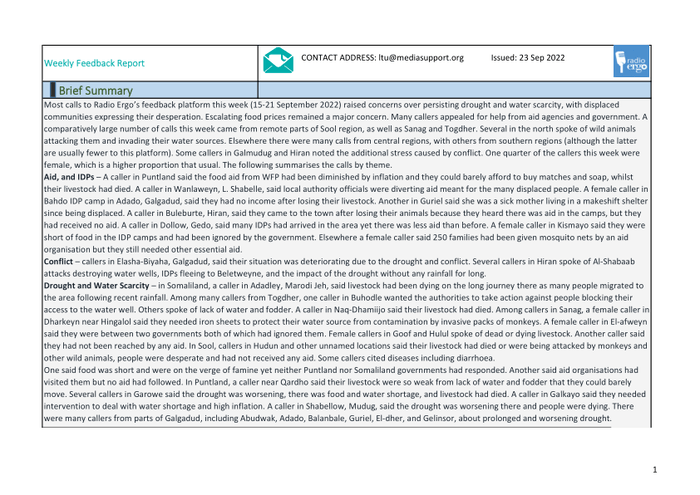 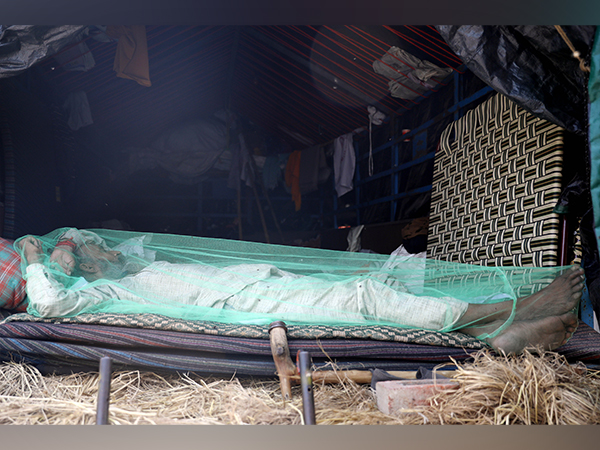 Minister of Health, Medicine and Family Welfare, Vidadala Rajini, on Monday instructed relevant authorities to come up with a special action plan to mitigate the prevalence and incidence of seasonal diseases in the state.

Mrs. Rajini held a review meeting with Department of Health officials regarding seasonal diseases, monkeypox, COVID, family doctor and others. She asked officials to implement all precautionary measures such as misting, improving sanitation, distributing mosquito nets, increasing the availability of malaria and dengue fever testing kits and others. .

She said stern action would be taken against relevant officials if deaths from seasonal illnesses were reported.

Ms Rajani said the “Family Doctor” program would launch statewide on August 15. She said that under the program, each primary health center in the state would have two doctors and one of them would be dedicated to the 104 mobile medical units. who would visit all the villages.

The minister said the government would introduce a new system in which the health records of every person in the state would be made available to family doctors at PHCs and YSR village clinics.

On COVID, Mrs. Rajini called on the authorities to expedite the administration of booster doses to the state’s eligible population.